Funny, smart, gorgeous and a hero among women, what's not to love? This legend took a few minutes out her mentally busy schedule and talked to us about how her career in comedy started for her. This Queens’ first rule of feminism is to always be kind to other women even if you don’t agree with them. We stand with you Sara our Queen of comedy. 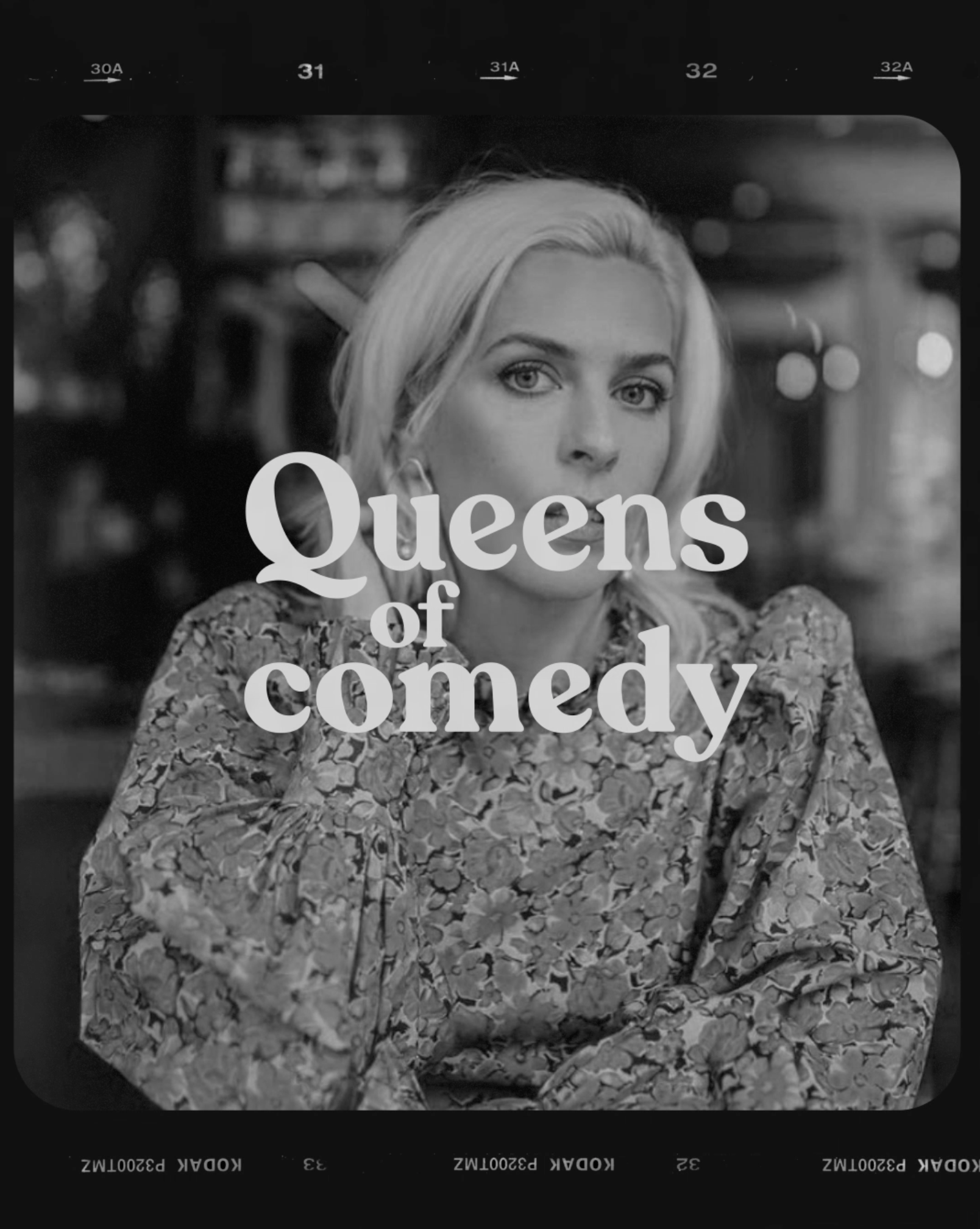 How and why did you get into comedy, when did you know this industry was where you would build your career?

I did a stand up gig about 13 years ago while trying to keep creatively busy as an out of work actor. I got addicted to it straight away, gigging seven nights a week in rooms above and below pubs. Then entered competitions and worked on my writing and then, after a couple of years I realised that it was my job! But it happened by stealth, I fell into it and realised it was what I should be doing. I’m very lucky I found it.

The comedy circuit was always and continues to be quite a male dominated industry, do you feel it has changed from when you first started compared to now in terms of empowering women ?

I think we always want to hear a narrative about how the world is getting better, but sometimes that doesn’t do justice to all the struggles that still exist, and the people that are still not being represented or supported. There are many more spaces from women now, but it’s an ongoing battle in some areas. And absolutely anyone should feel that there is a place for them in comedy if they want it. No one should feel excluded. It’s a competitive industry and always will be, that’s the nature of it, but it also thrives on diversity. It’s boring if all comedians are the same!

The best thing in the world is not only a woman (of course)  but a woman who is funny, we mean really funny, you're obviously winning at this part ! Do you think not taking yourself too seriously is a thing of beauty?

Absolutely, there is much freedom in not taking yourself too seriously sometimes. Whether that is actual silliness, or a subtler letting yourself off the hook. Everyone I know is too hard on themselves, and of course we all work hard and expect a lot of ourselves. There needs to be softness to counteract that. A reminder that nothing really matters and this is probably all a dream.

Which Queen do you admire in the world of comedy and why?

Too many to choose from! I admire Sarah Millican, Shappi Korsandi, Josie Long and Andi Osho because I watched them right as I was starting out and couldn’t believe how confident and hilarious they were. And even more, they were kind and supportive to new comics like me. There are also newer comics like Catherine Bohart, Rosie Jones and Sophie Duker that I so love to gig with now and am looking forward to all their future successes.

What is a Queen to you

Someone with the confidence that they don’t need to do anything special to deserve adoration, they were born into it, like Royalty.

Who are the inspirational Queens in your life, how did they gain their royal status in your eyes.

I think the comedian London Hughes exemplifies it, she walks into a room and you want to bow down!